Tom Quartararo is originally from Huntington New York. He went to college at the State University College at Oswego and graduated with a BA in communications. He attended Law school in Springfield Massachusetts. Upon graduating from law school 1990 he married his wife Colleen and they moved to Presque Isle Maine and practiced with a small general practice firm. 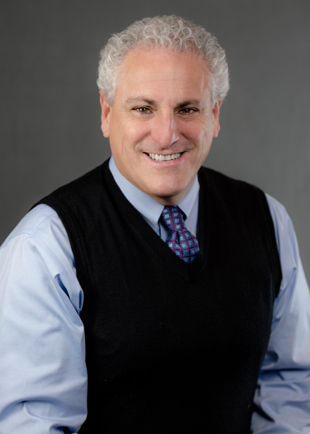